Allergy: what to do in the spring?

All categories
Spring is not only sunny days, the first flowers and green lawns. Unfortunately, this time of active flowering of plants brings spring pollinosis to many people. It is a widespread seasonal chronic disease caused by pollen from flowering plants pollinated by wind. 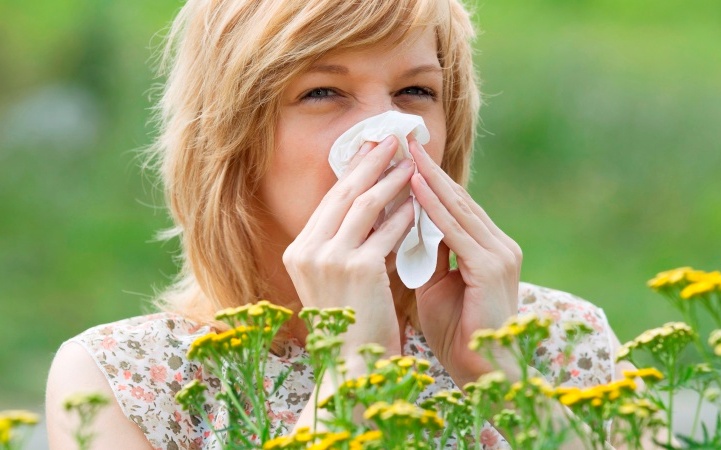 What is pollinosis and why does it arise?

As early as 200 years ago, the doctor John Boston from England first reported hay fever. He linked allergic symptoms and hay. However, 50 years later, it was proven that hay has nothing to do with it, and the symptoms of allergic pollinosis are caused by plant pollen. However, the name stuck and the term "hay fever" is still used.
Allergy is an overreaction of the body's immune system to non-dangerous antigens. The process of plant reproduction is very complex. The pollen seed contains encoded genetic information on the plant as a whole, it is transmitted in the course of pollination. 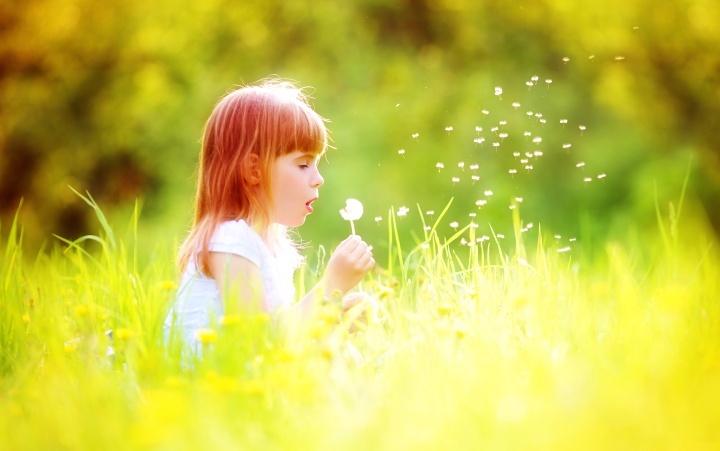 In the spring season, a lot of plants are pollinated, which means there are many potential allergens in the air. Human immunity can perceive pollen as a potential pathogen, causative agent. It manifests itself in different ways - as the disorders of the upper and lower respiratory tract, mucous membrane, eyes, skin. Rhinitis with a discharge or just nasal congestion, lacrimation or dermatitis are possible. Intestinal manifestations are also possible, including those arising due to cross-reactions with food. This does not mean at all that a person allergic to a birch will necessarily be allergic to an apple. However, during the pollination period, a response to an apple, carrot, bread, sunflower oil and other products is possible. In addition, these manifestations can be combined, for example, bronchial asthma and severe manifestations on the skin.
If the body begins to produce antibodies against pollen particles, the first symptoms of allergy appear. Seasonal allergy belongs to immune diseases. In addition, the disease can be inherited. In case of an allergy in one of the parents, there is a high probability of a reaction to one of the allergens in the child. If both parents suffer from allergies, the risk of their manifestation in the child increases twice. 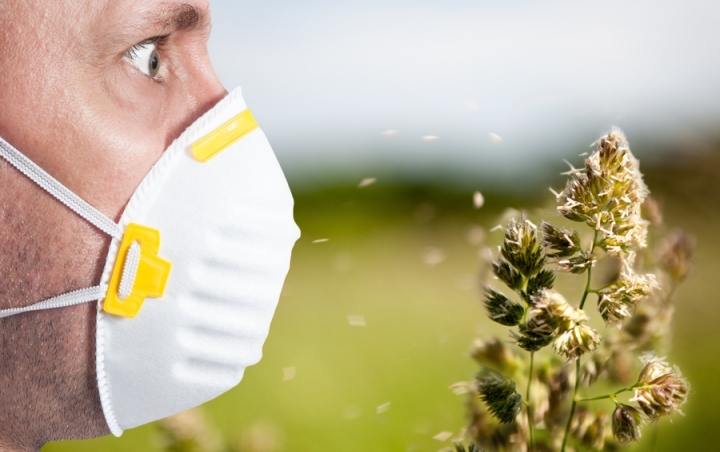 Common allergenic plants are acacia, hazel, alder, oak, elm, ash, birch, maple.
As a rule, the symptoms of spring allergies subside by the end of May, but not always. Most often, the people that suffer from various types of allergies are met among the residents of dusty megacities. This is also caused by environmental factors, toxic emissions into the air, dustiness of the atmosphere. If the disease is hereditary, it manifests itself for the first time in childhood. The fact that a child has pollinosis usually becomes clear by the age of seven. 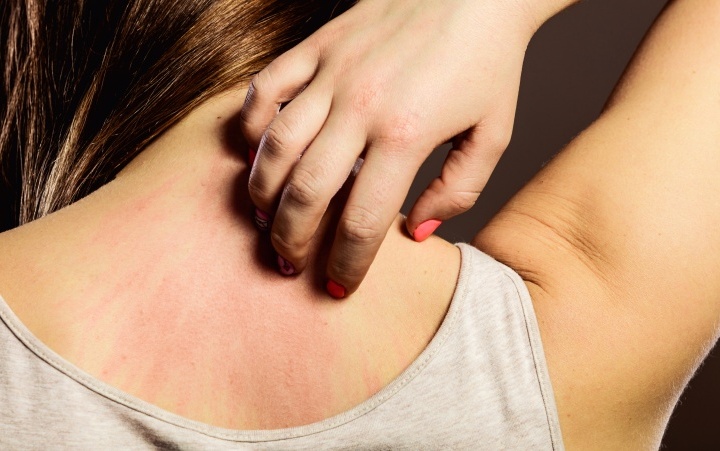 The symptoms of spring allergy usually consist of the following elements in various combinations:
- runny nose of various degrees - from mild, barely noticeable to absolute nasal congestion;
- sneezing is a companion of a runny nose and irritation of the nasal mucosa;
- redness of the mucous membranes and skin - the vessels dilate, an afflux of blood causing the eyes, mucous membranes, face, in particular, cheeks to turn red occurs, allergic dermatitis develops;
- lacrimation and redness of the eyes, up to the development of allergic conjunctivitis in combination with allergic rhinitis;
- cough is mainly nocturnal, causeless, which can worsen over time up to asthmatic;
- general feeling unwell - rapid fatigue, low efficiency, apathy, headaches.
Additional factors that contribute to the development of allergies are:
- Weakened immunity
- Improper nutrition
- Low stress resistance. 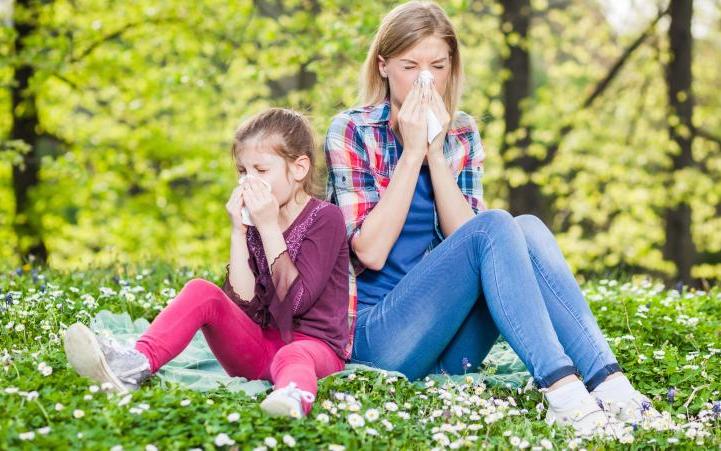 Prevention and treatment of spring allergies

The most important rule: minimize contact with allergens.
Refrain from trips to nature. "Sit out" the flowering time in the city.
Choose evening hours for walking. You can also walk right after rain. At this time, the concentration of pollen in the air is minimal.
When ventilating the room, do not allow pollen that causes allergies to enter the apartment. To do this, use ordinary gauze folded in several layers. Moisten it with water and hang it on an open window – so pollen will be barred from penetrating into the room during ventilation.
Fight the dust. Wet cleaning should be a daily routine. It is best to use a wet and dry vacuum cleaner, since the filters in these devices do not let dust out.
On coming from the street, immediately change your clothes. Take a shower several times a day and rinse your nose and eyes. These measures will help the skin get rid of irritating particles of pollen and fluff.
Unfortunately, it is not possible to completely get rid of contact with spring allergens. Therefore, when the first signs of allergy appear, contact a specialist. The doctor will give recommendations on how to reduce the intensity of symptoms, as well as prescribe medicines that will help you fight seasonal allergies.
0 98